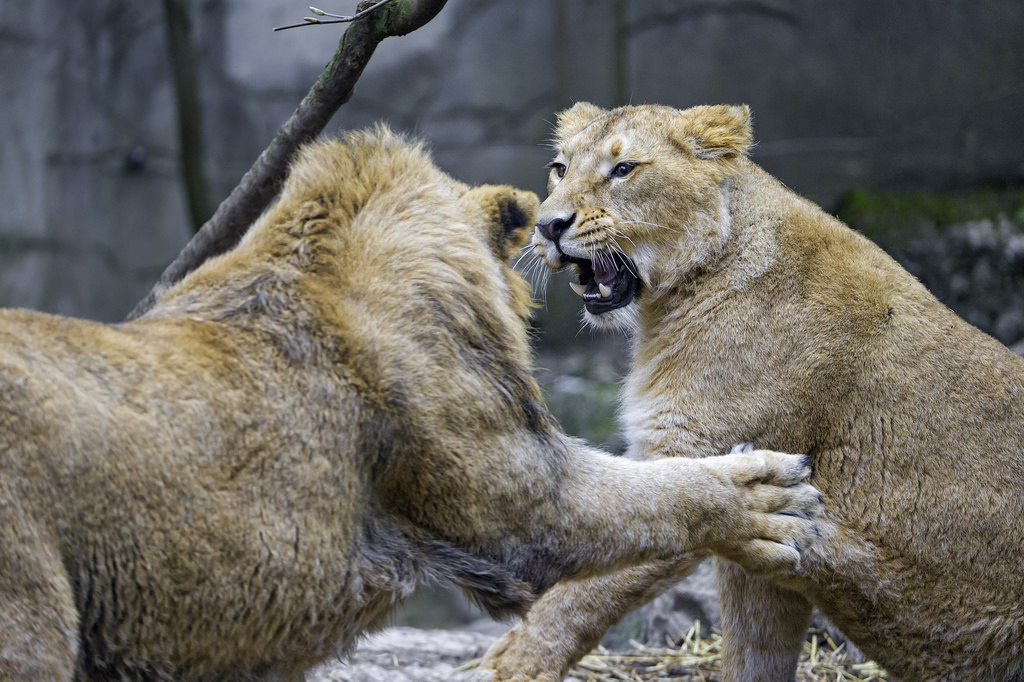 Do not assume you know who I’m writing about. Because I’m writing about us all. The acrimony I see coming from both sides of the political isle motivates me to raise my hand and say “stop.” Words matter. And the words we hear prominent political figures and surrogates use to describe their opponents is creating a dangerous energy field that will result in horrific consequences if we’re not careful. If the fallout from these words merely increases the amount of hatred in the world, that would be bad enough. But, eventually, words turn into actions. Thoughts and words motivated by ignorance and malice lead to violence. Two days ago we learned that the FBI foiled a homegrown terrorist plot to blow up an apartment complex that is the home of Somali immigrants. CBSNews reports “The men are members of a small militia group that calls itself “the Crusaders,” and whose members espouse sovereign citizen, anti-government, anti-Muslim and anti-immigrant extremist beliefs, according to the complaint. The complaint alleges group members chose the target based on their hatred and out of a desire to “wake people up.””

At our core, we’re all good people. Yes, even the person you KNOW is the antichrist, is at the core, good. That said, every one of us, 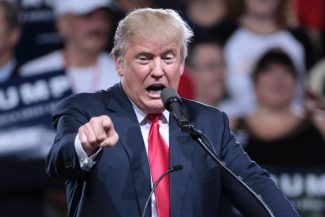 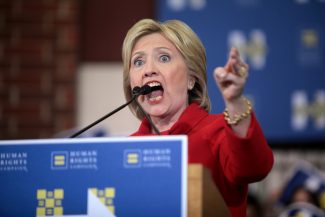 without exception, carries a shadow. I’m not talking about the shadow cast by a bright light. I’m talking about what Carl Jung described, the unconscious part of ourselves that we disavow, but, see so clearly in others. Shadow is the primal, law of the jungle aspect of us that we still personify. Our shadow steps in front of others when it sees a friend at the front of the line. It wants to pay as little tax as possible but rails against anyone else’s loophole. It fights for its personal freedoms while working hard to limit the freedoms of others. It judges others mercilessly but is the first to rationalize away its sins and beg for leniency. It is outraged by what others say but doesn’t pay much attention to its own dark views. That’s shadow. So in this respect, Donald Trump is doing us a great service by teaching us to recognize our collective shadow. If we remain objective and hold the widest possible perspective, he’ll help to quicken our collective evolution. We’ll all take a lesson in what not to do, which will result in a more inclusive, humane, respectful and fair society. If, however, we take the bait and start hating from our side, no telling how far down we could spiral.

The following is an analogy I use to teach the concept of shadow to students. If you have ever watched a Nature program and observed a pride of lions devouring their kill, you may have noticed that the pride organizes itself around rules over which animals get to eat first, and which ones have to wait their turn. The dominant males eat first, followed by the subdominant males and females. 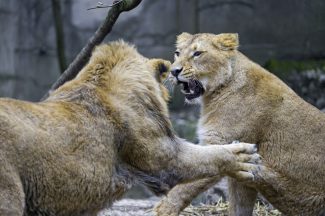 The cubs are often the last to join in the feast. Those are the rules. But, many times, members of the pride jump in, out of turn. Disregarding the social hierarchy is always met with a harsh rebuke, with teeth and claws. The dominant animal meeting out the punishment feels utterly justified when a subordinate jumps the line. But, hypocritically, if it were given the chance to do exactly the same, and eat before its turn, it would take that opportunity in a guilt-free second.

Shadow embodies the attitude: ‘What’s good for me is good for me. But you, we have a different set of rules for you.’ We see this in politics all the time. Shadow is on full frontal display. And what do most of us do when we see it in another person? Yeah, just like the self-righteous lions, we punch down. We project our unconscious shadow outward, onto other people. Sure, that person may fit the projection perfectly. That is mostly the way it goes. There is something in that person that you recognize, that the projection can stick to. But what goes unnoticed in our superior finger pointing is that three fingers are pointing back at ourselves. We mostly spot it because we got it!

So what triggers that vehement charge to vent on someone else? Down deep, we care. We want things to be better. We care 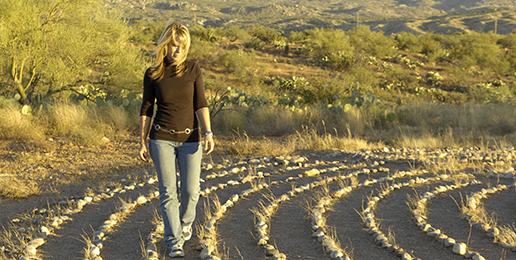 about personal freedoms, social justice, family values, the right to protect ourselves, to make our way in the world, environmental sustainability, national security, sovereignty, religious freedom, and fairness. And as Americans, we especially care about fairness. We don’t like it when we perceive that the deck is stacked in someone else’s favor. Working out the agreements that create a fair society is what politics is all about. It’s not easy to be compassionate, to try to understand what stirs the emotions of others. But in this election, and going forward, there is a real opportunity to start to see the humanity in other people, especially others with whom you disagree. When we see their humanity, and privilege their rights, as much as we do our own, we’re on the right track. Opening our hearts that way would transform our politics. We could negotiate competing wants and needs within a civil discourse, full of empathy and compassion. By seeing ourselves in another we would develop the widest, most inclusive and fair perspective possible. All problems are solvable once we learn to dial down the hateful rhetoric.

What motivates me to write this blog today is the desire to hear from people who are earnestly trying to see themselves in others. I want to fill my consciousness with stories of people who are negotiating win-win agreements, reconciling long-held disputes for the greater good, cooperating in order to make a business or a relationship work out in a good way, or in any other way making this a more humane world. That goodness is happening right now too. It’s just drowned out by the vitriol. So, let me hear from the do-gooders today. It’s their positive politics that I want to energize. What I don’t want, is to hear from anyone who is angered by this article. If you’re are reading this, and you want to give me a piece of your mind, feel free to write out a full-throated and cathartic response and then scream it into the void. 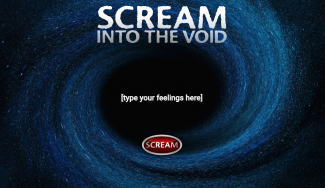 I wrote this blog for myself as much as anyone else. The shadow side of me has played all the parts of the drama triangle–perpetrator, victim, and rescuer. I’m doing my best not to breathe life into those limiting personas, but they still exist within me. It’s hard work to confront and integrate one’s shadow. But the work is its own reward. What you get from shadow work is you get to keep the passionate energy that the shadow offers, plus, more and more, you get to enjoy the freedom from its limiting perspective. Dr. Ann Marie Chiasson and I are holding a Shadow Work Retreat February 19th, 2017. If you think you might be interested, click here for more info.

If you gained any perspective from this article or found it otherwise helpful in any way, please share it. The sooner we all learn about our shadow the closer will be the day when we’re not ruled by it.